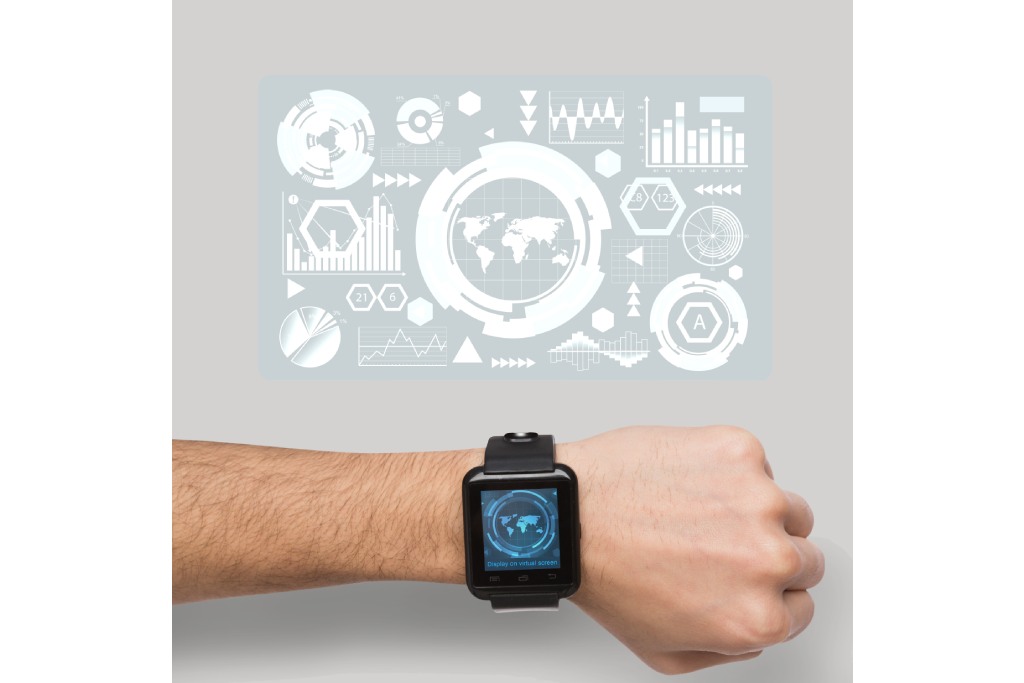 The digitization of production facilities in Germany continues to make progress and has been increasingly implemented, especially since the pandemic. There are many possibilities, as well as tools. One of these is the use of industrial smartwatches, which focuses primarily on employees and ensures that cooperation between humans and machines runs smoothly.

Two components are crucial here. Firstly, the software that runs on the industrial smartwatches and secondly, the hardware itself. Only the interaction of both components leads to optimized production and manufacturing processes and thus in the direction of lean production.

In the following article, you will learn which problems occur most frequently in production and how the software of industrial smartwatches can help to solve them.

Especially for large production and manufacturing facilities, it is becoming increasingly difficult to maintain a certain overview of running processes, machine parks and machine downtimes.

A lack of clarity costs more time and money, since processes or conditions must first be noticed and then corrected. In addition, there is usually no central point of intersection where all data converge, making agreements and checks more difficult.

Another point that slows down the process in production is the outdated documentation process. In many companies, this is often still done manually and is very time-consuming. In addition to the time involved, documentation is not carried out in sufficient detail.

The main reason for this is the lack of time. Later evaluations lack data that could be helpful in process optimization. Since, from a bureaucratic point of view, there is an increasing tendency towards more and more detailed documentation processes, this will hardly be possible manually in the future.

Discrepancy between planned and real processes

The difference between theoretically planned processes and the reality in production is often large. This arises because processes are developed by employees who do not work in production themselves.

Thus, it can be that the employees set up certain aids, which were not planned in the theoretical process and therefore are not documented anywhere.

Missing information next to the machines

Other processes virtually fall by the wayside in the evaluation. However, in order to have holistic optimization possibilities, it is important to know these processes as well and to include them.

An obvious problem of many productions is the size of the shopfloor. This makes communication between employees much more difficult.

Arrangements can only be made with difficulty and are often forgotten because colleagues cannot communicate directly with each other.

Depending on the processing and product, production halls can be very long. Unplanned machine downtimes can therefore lead to longer stops than necessary.

On the one hand, the responsible employees must first reach the machine, and on the other hand, it must be communicated in advance who will take care of the shutdown. In addition to major downtimes, so-called micro disruptions can often occur, some of which are not even noticed on large store floors.

Industrial smartwatches offer many possibilities to solve these problems. In addition to hardware components, which will be covered in the second part of this article, the interaction between software and smartwatches offers some advantages you may not have known about.

With the help of industrial smartwatches, the task of keeping track of productions is greatly simplified.

By connecting to central MES (Manufacturing Execution System), for example, all data can be collected and consolidated on the smartwatch. This allows employees to access the data they need at any time.

The inconvenience of manual documentation is eliminated with the industrial smartwatch.

Depending on the documentation needed, there are options to scan QR codes, take pictures or even start processes directly from the smartwatch, which are then automatically saved in the system.

When setting up software and hardware, plant and production managers need to look at the exact processes in production together with the employees. Here, ideas for process optimization may already emerge that were not planned beforehand, but which create a significant relief for the employees.

These processes can then be considered during digitization with the industrial smartwatch. That helps employees in production to achieve a leaner workflow and thus increases employee satisfaction.

Holistic information around man and machine

Since the industrial smartwatch can be connected to all interfaces, it can also collect and process all data. This also includes data that is not directly linked to the machines and is related to employees, for example.

By connecting all employees with each other, as well as with the machines, area-wide communication can be ensured. Messages, pictures and voice messages can be sent, so that employees can save long distances and still communicate quickly with their colleagues.

Arrangements among each other become much easier and simplify the work of production employees.

Machine downtimes lead to high costs. Since these should be avoided, the integration of industrial smartwatches makes sense. When downtimes occur, the respective data is immediately displayed on the smartwatches and the employees can take care of the problem.

Moreover, the error messages are only displayed on the smartwatches of the employees who are also responsible for this machine or have expert knowledge about it. In addition, there is the option to accept a task. For the other employees, this means that they can see who is taking care of the machine’s problem and thus have capacity for other tasks themselves.

Do you want to know whether industrial smartwatches can also be used in your company for process optimization?

Drive process optimization in your company!